Top 10 concert stages in US

From upscale clubs to colossal amphitheaters, the US has a long list of historic concert stages. Many of these venues have hosted the biggest names in the music scene – from Frank Sinatra to Lady Gaga.

Aside from the performers, the venue itself is also crucial for the success of the concert. The size, shape, and location will all impact the audience experience.

Below, we listed the 10 most famous concert stages in the country. See which artists have performed in them, too!

The Hollywood Bowl is dubbed the “world’s largest natural amphitheater”. This is because the concert stage design sits right on a bowl-shaped valley in Hollywood Hills, Los Angeles.

Moreover, the Hollywood Bowl can accommodate up to 18,000 concert-goers. It first opened in July 1922 and has since showcased countless dream stage concerts. Some of these are The Beatles, Bob Dylan, Jimi Hendrix, Stevie Wonder, and Simon & Garfunkel.

Fun fact: Frank Sinatra was the first ‘pop’ artist to ever perform at the Hollywood Bowl back in 1946.

Red Rocks in Morrison, Colorado is probably the most scenic outdoor concert stage in America. The stage is planked by two gigantic boulders, which makes the place acoustically amazing. It also looks dazzling as concert stage lights hit the rocks.

This venue has a 10,000 seating capacity and has been hosting concerts for more than 100 years now. Some of the notable names who have performed here are The Beatles, Stevie Nicks, Neil Young, U2, Depeche Mode, and more.

Fun fact: The Red Rocks Park was once recognized as one of the “seven geological wonders of the world”.

The Radio City Music Hall is one of the most popular indoor concert venues in the world. It’s located in Manhattan and can house up to 5,900 concert-goers.

Moreover, the Radio City Music Hall first opened in 1932 and has become a staple for film premieres. Ever since it opened, this music hall has seen 700+ movie premieres, including the famed ‘Breakfast at Tiffany’s’.

As a concert stage, the Radio City Music Hall has showcased the likes of Bette Midler, Barry Manilow, and Stevie Wonder.

Fun fact: The Radio City Music Hall was built by John D. Rockefeller and has since welcomed 300 million visitors.

The Grand Ole Opry in Nashville, Tennessee is the quintessential concert venue for famous country artists. Some of the biggest names who have performed here are Dolly Parton, Loretta Lyn, Emmylou Harris, and Johnny Cash.

On average, this can accommodate up to 4,000 people. But before it has its own spot in Nashville, it was housed in the Ryman Auditorium until 1974.

Fun fact: President Richard Nixon played the piano in Grand Ole Opry back in 1974 as a tribute to his wife’s birthday.

Madison Square Garden (MSG) is one of the elite concert venues in New York City. It has a sitting capacity of 20,000+ and has been a reliable multi-purpose arena for many years.

Moreover, the fourth rebuilding of this venue opened in 1968 after three demolitions and relocations. It was once dubbed by Billboard as the “Venue of the Decade”.

Fun fact: The roof of the MSG is concave instead of convex, which is the only arena in the world with such a ceiling design.

The Dodger Stadium might be popular as the home of MLB’s Los Angeles Dodgers, but it’s also a concert venue. It has a massive 56,000 seating capacity, perfect for the biggest music events.

This venue first opened in 1962, which marked a new era for Major League Baseball. As a concert venue, the Dodger Stadium has hosted Lady Gaga, Elton John, Elvis Presley, and The Beatles.

Fun fact: Pope John Paul II once held a mass at the Dodger Stadium back on September 17, 1987.

The Ryman Auditorium in Nashville is one of the most hallowed concert stages of all time. It used to be the home of the Grand Ole Opry and has hosted countless country legends.

Moreover, this auditorium can house 2,300+ visitors. While relatively smaller than other venues here, the Ryman Auditorium has a list of artists to boast about. Some of the famous performances here are from Hank Williams, Elvis Presley, Patsy Cline, and Johnny Cash.

The Levi’s Stadium in Santa Clara, California is a total stunner, both as a sports and entertainment venue. It has a 68,500 seating capacity and can be expanded to 75,000 for major events.

Overall, Levi’s Stadium is fairly new since it only opened in 2014 after a 2-year construction. It hosted its first live concert in 2015, featuring country music stars Jason Aldean and Kenny Chesney.

The Gorge Amphitheatre in Washington is a top contender as the most scenic outdoor venue. It sits on a remote spot in the vicinity of the Columbia River with a seating capacity of 27,500.

It’s most popular for hosting large music festivals, including the famous Lollapalooza. It also hosted acts like the Dave Matthews Band, Pearl Jam, Coldplay, and Nickelback.

The Merriweather Post Pavilion (MPP) is located in Columbia, Maryland. It sits 19,000+ concert-goers and was built inside a 40-acre expanse of forest land.

Despite its rather remote location, the Merriweather Post Pavilion is a sought-after venue. Some of the biggest names that have performed here are Led Zeppelin, Jimi Hendrix, Janis Joplin, and Whitney Houston.

Fun fact: In 2005, the MPP ripped 15 rows of seats to make a mosh pit for the band Green Day’s ‘American Idiot’ concert tour.

There are hundreds of incredible concert venues in the US, with some having seen generations of musical greatness. If you’re an avid music fan, you have probably seen a concert in at least one of these venues. Whether you’re a fan, a performer, or an event planner, these 10 venues are something to watch out for. 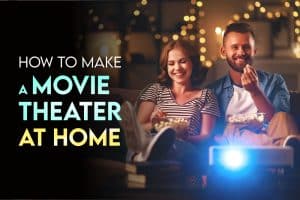 How to Make a Movie Theater at Home 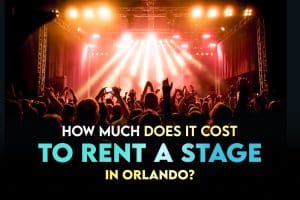 How Much Does it Cost To Rent a Stage in Orlando? 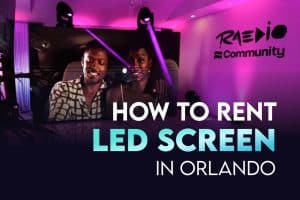 How To Rent LED Screen Rental in Orlando 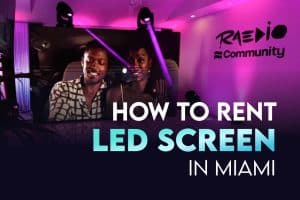 How To Rent LED Screen in Miami 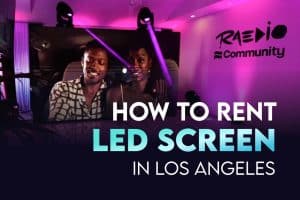 How To Rent LED Screen in Los Angeles 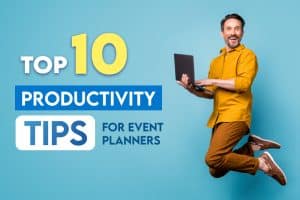 cALL FOR A QUOTE

Subscribe to our newslatter
Get regular updates on trends in event industry
Thank you for subscribing to our news letter!
This site is protected by reCAPTCHA and the Google Privacy Policy and Terms of Service apply.
Thank you!
We got your request.
Thank you!
Our sales tech will get back to you soon with a quote or with further questions
OK